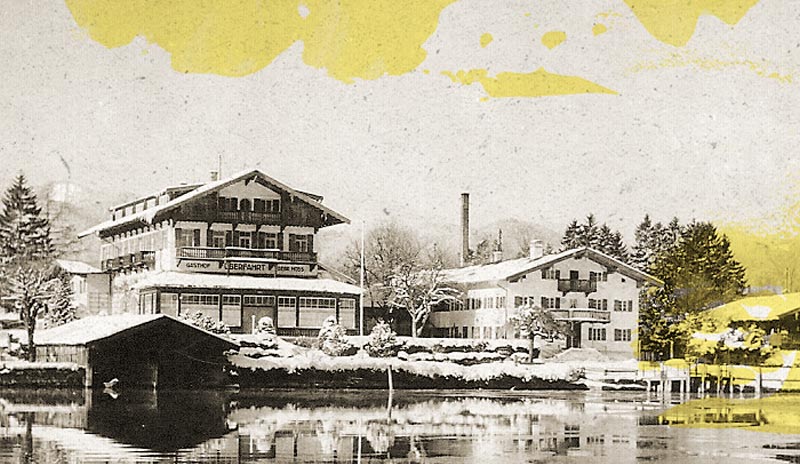 From creative
visionary
to cutting-edge
company

Jost Hurler, who established his first food wholesale business at Lake Tegern in 1945, and Josefine, the owner of the traditional inn “Zur Überfahrt”, got to know each other after the war and have steered the family business in the right direction together ever since. They laid the foundations for the two company branches, trade and real estate. In 1950, Jost Hurler moved the headquarters of his food wholesale business to Munich. 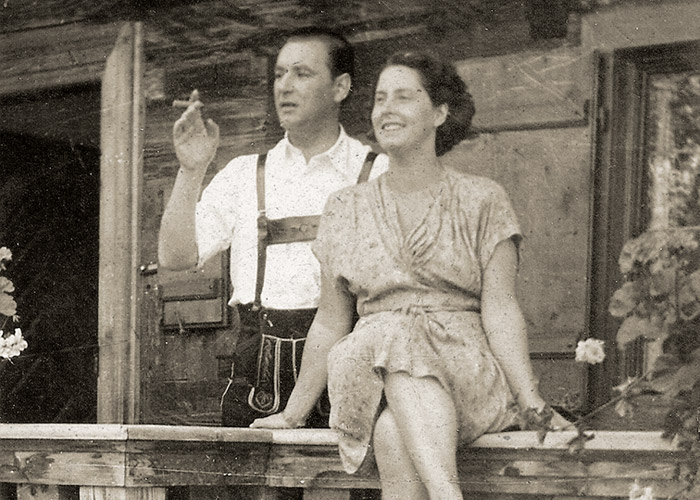 1949
The young entrepreneur marries Josefine, the owner of the “Zur Überfahrt” inn, known today as the 5-starSeehotel Überfahrt

The German economy made massive strides and Jost Hurler’s businesses also flourished. But rather than rest on his laurels, Jost Hurler followed his entrepreneurial instincts and embarked on a totally new venture: to become one of the first people in post-war Germany to put the American concept of cash-and-carry markets into practice and offer his customers not only self-service but also a selection of consumer goods in addition to food products . 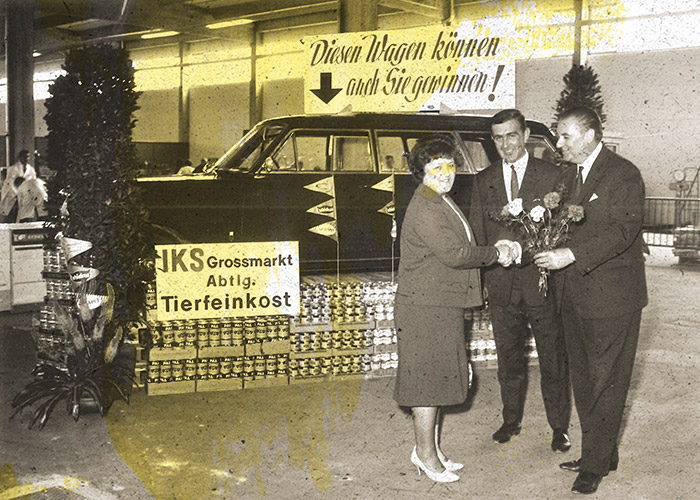 The self-service principle rapidly became established in the grocery sector and consolidated the company’s success. In 1964, Josef Hurler opened the first inner-city cash-and-carry market for wholesalers, IKS Großhandelsmarkt Jost Hurler, in Munich’s Leopoldstraße. This was also the company’s headquarters for many years.

All the signs pointed to expansion. The food retail trade moved more and more in the direction Jost Hurler had foreseen. Large retail chains and first discounters increasingly began to dominate the market. Once again, Jost Hurler came up with the right response and opened self-service department stores throughout West Germany, 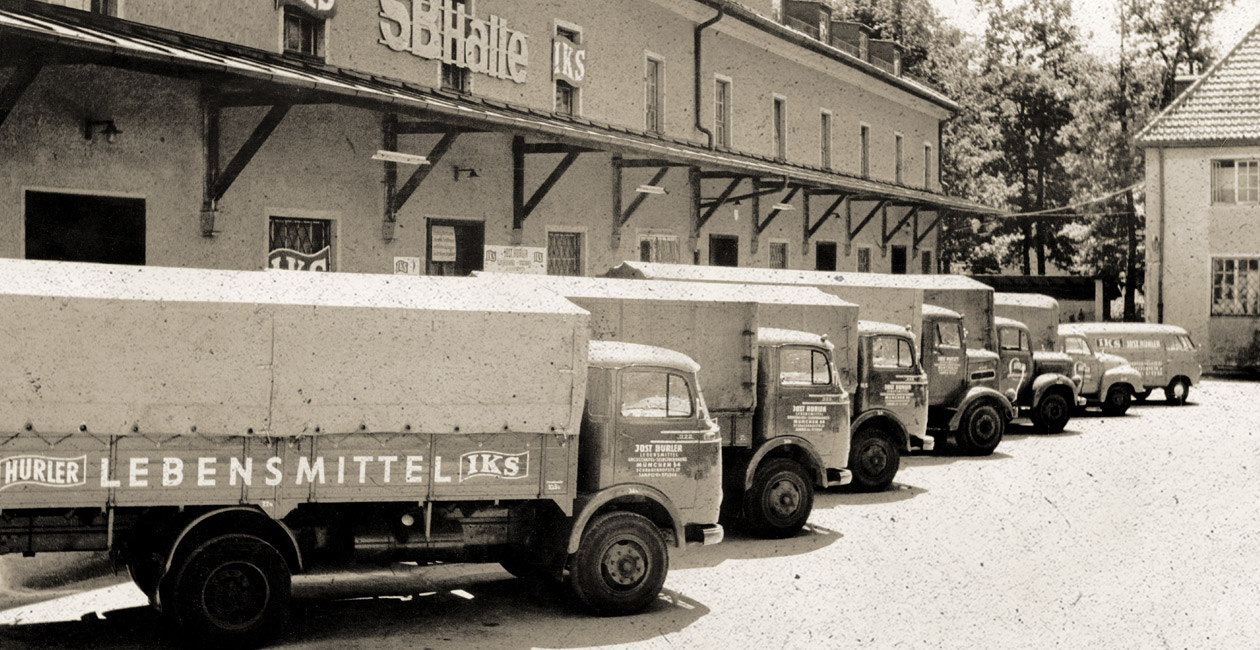 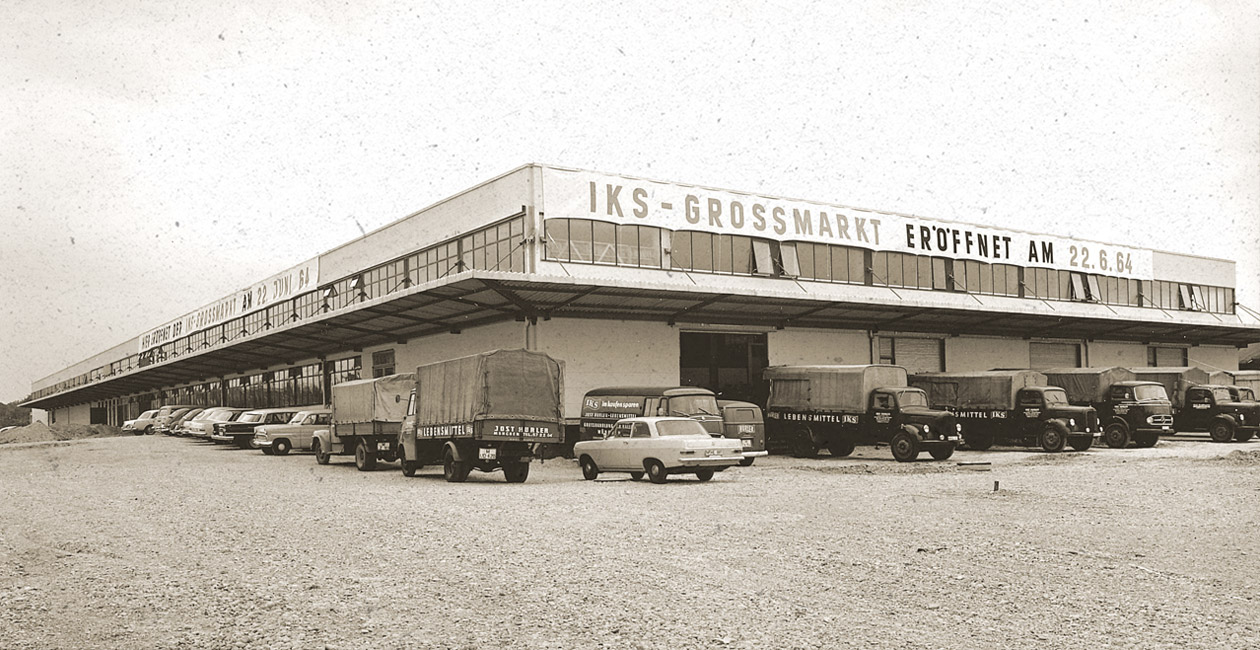 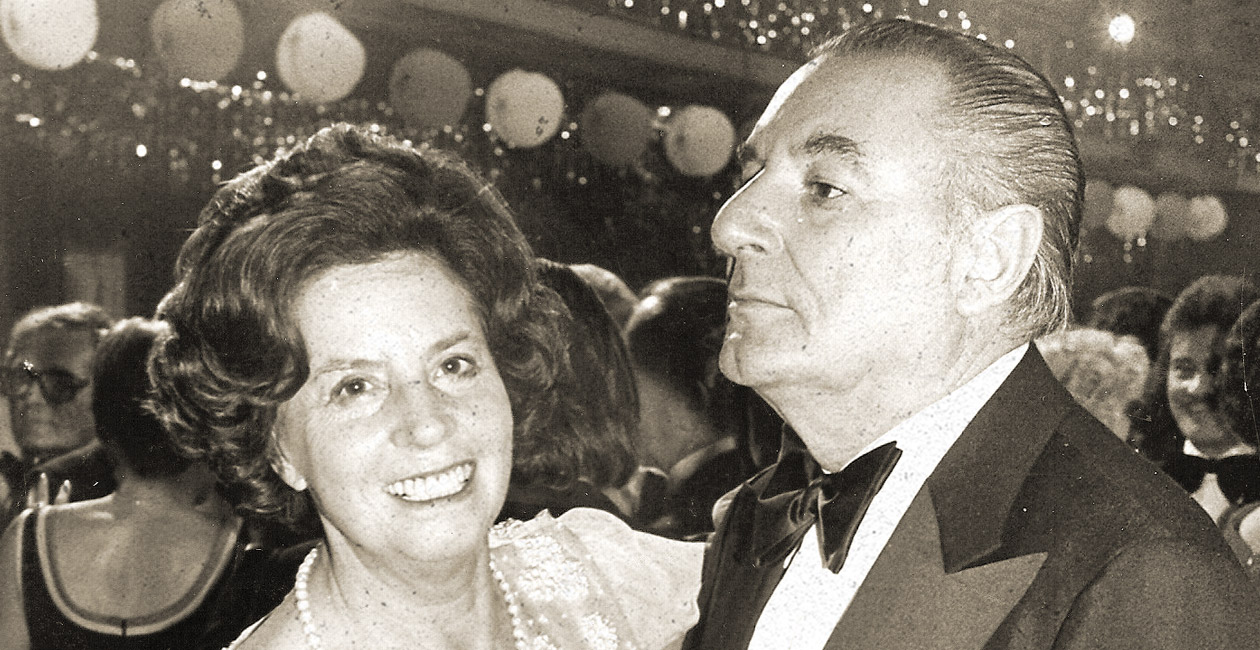 thus swelling his company further. In Munich he took over SUMA SB Warenhaus and once again raised the bar in customer acquisition. He also had the largest meat and fish department in the trade on what was in those days a vast sales area of 40,000 m². Product presentation in the food retail trade took on a completely new dimension here. What’s more, the building also housed one of the top-selling furniture stores in Bavaria.

In the late 1970s and early 1980s, the company continued to expand by opening furniture stores and warehouses in Bad Wörishofen, Marsdorf and Schwabach. Further department stores with sales areas of between 40,000 and 60,000  m² were also added among other places in Karlsruhe and Pfarrkirchen, in Sankt Augustin near Cologne, in Neuss and Vienna.

Then in 1982, tragedy struck both the family and the company when Jost Hurler’s son and designated successor was killed in a plane crash. Five of the company’s top managers and both pilots also lost their lives. Jost Hurler decided to dispose of his retail businesses and lease most of his store premises, but retained possession of all of the properties. From this point on, his business interests were focused on the holding and management company. The move from retail to real estate had been made. 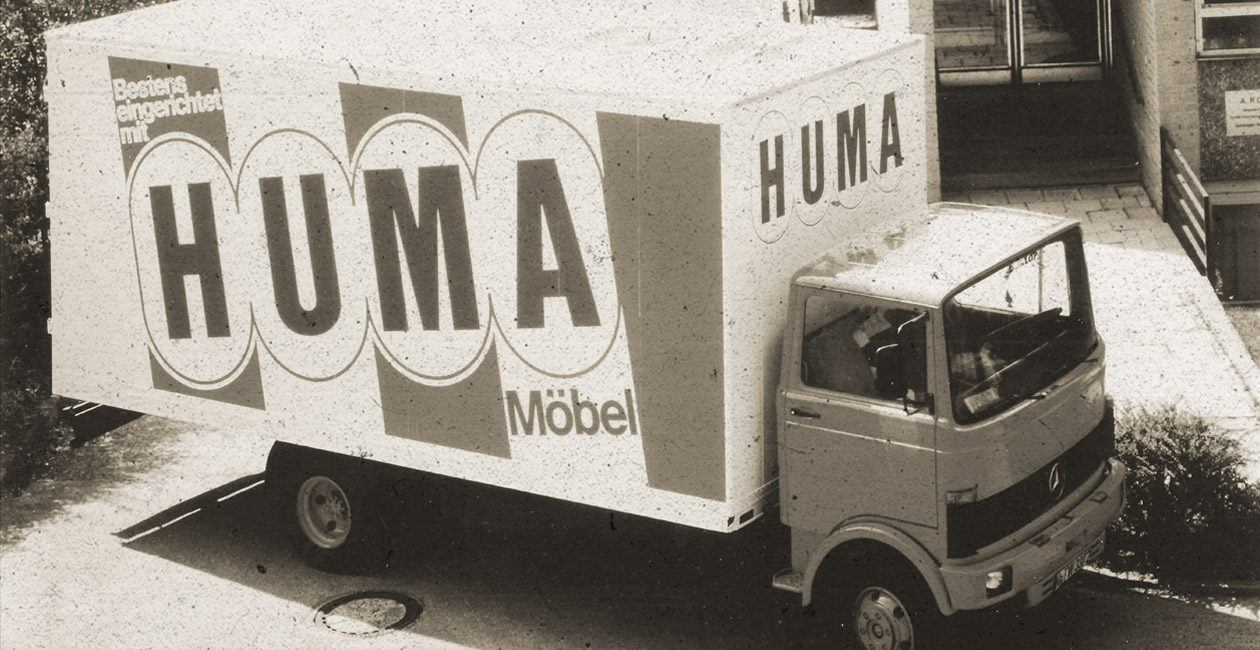 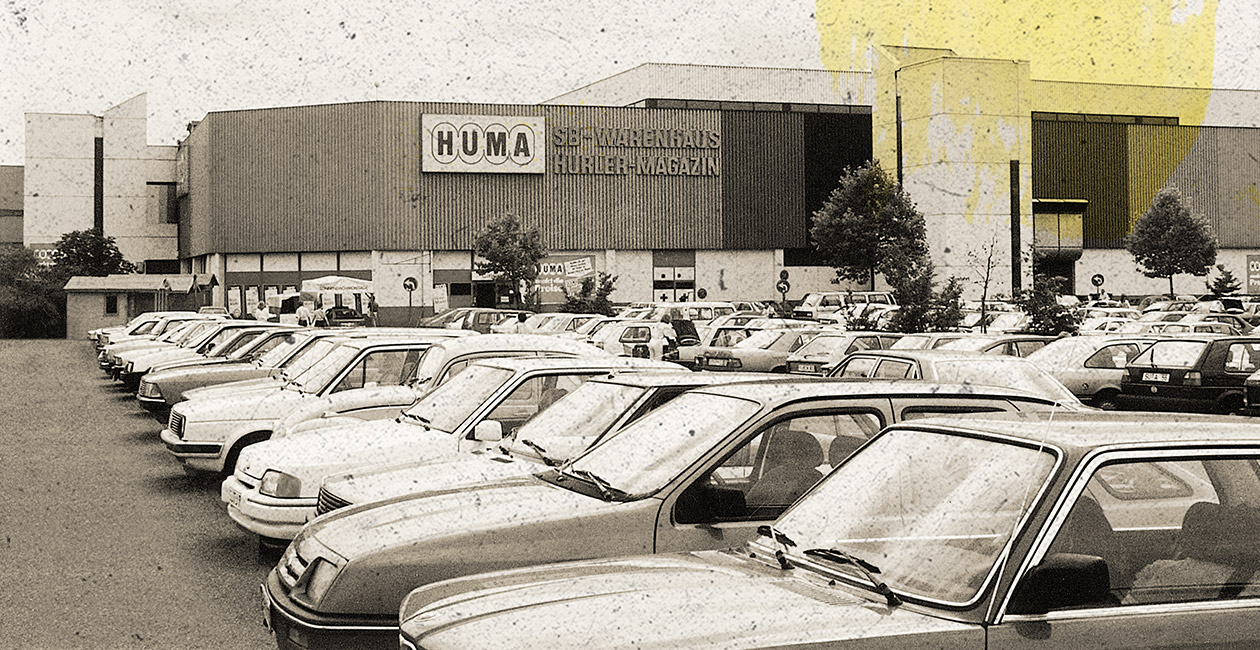 1982
Sadly, Leo Hurler, who was the company’s designated successor, only plays a brief part in shaping the company

Jost Hurler’s company seized the opportunity. Throughout the 1990s, the holding and management company acquired several pieces of land, most of them in the new federal states. This gave rise to a further key aspect of the company’s activities: the planning and management of real estate development projects, such as the construction of new commercial premises, office centres and industrial parks. The company’s retail experience and expertise made invaluable contributions to the success of these projects. 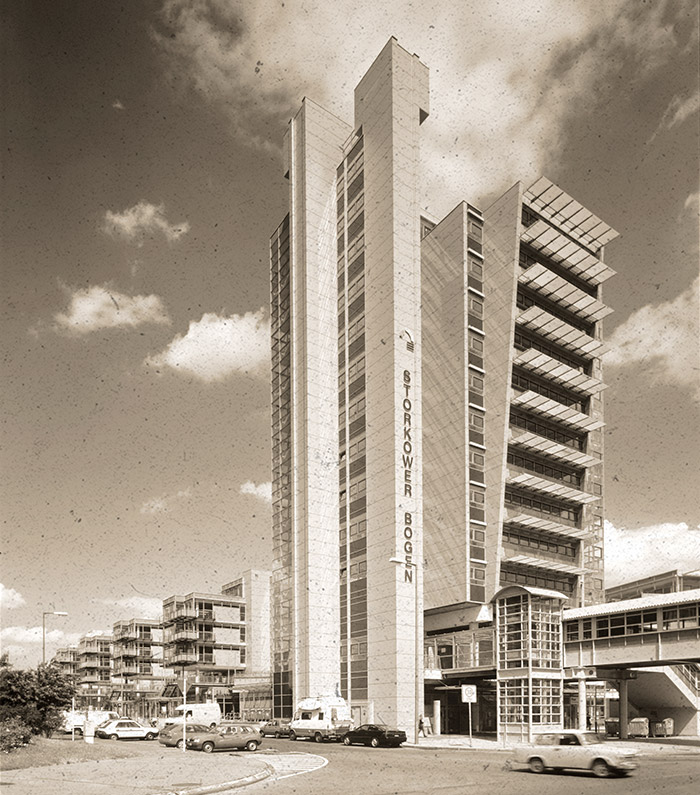 1990 – 2000
Jost Hurler purchases and operates properties in the new federal states, such as Storkower Bogen in Berlin

In 2009, the Jost Hurler company decided to take over management of many of its own shopping centres itself again. Continuing to focus as ever on increasing the quality of its real estate portfolio, new usage concepts were generated for the relevant properties that year and project developments were initiated. Alongside the conversion measures at the shopping centres in Sankt Augustin and Vienna, the Schwabinger Tor project in Munich was by far the most extensive . There have been partial openings for all three projects already. 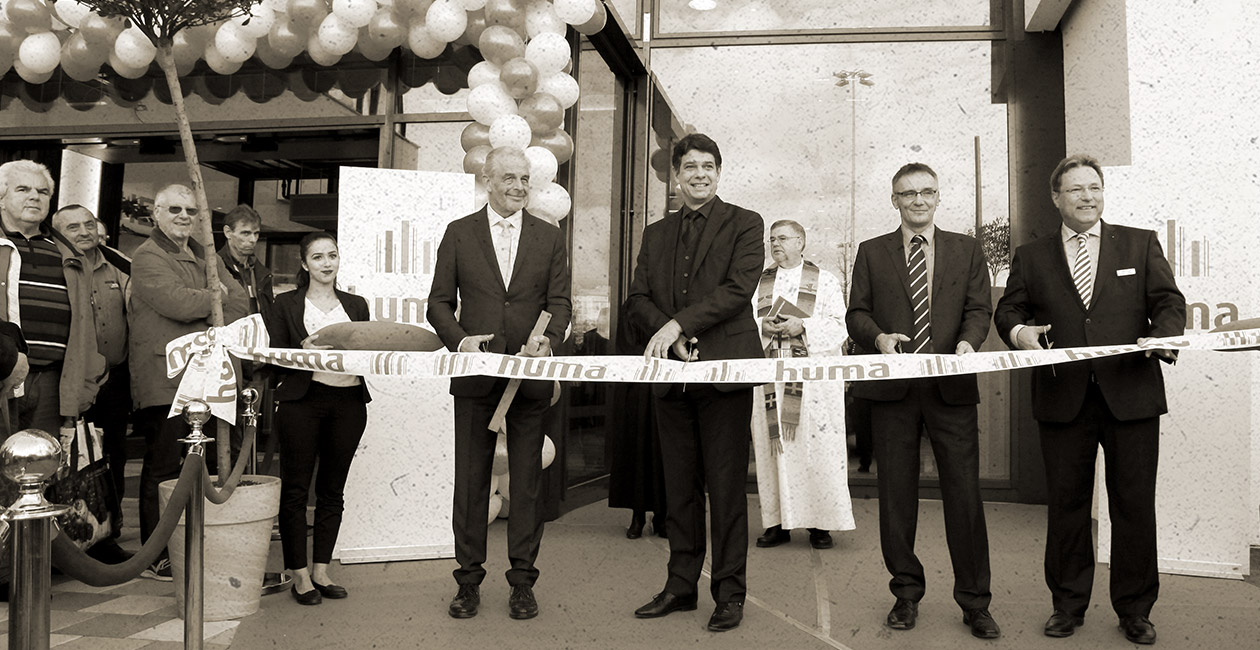 from 2017
ONWARD TO NEW CHALLENGES

The major development projects are soon to be complete. The Jost Hurler company will move into its new headquarters in Schwabinger Tor. New challenges in the development of its existing portfolio and new builds await.