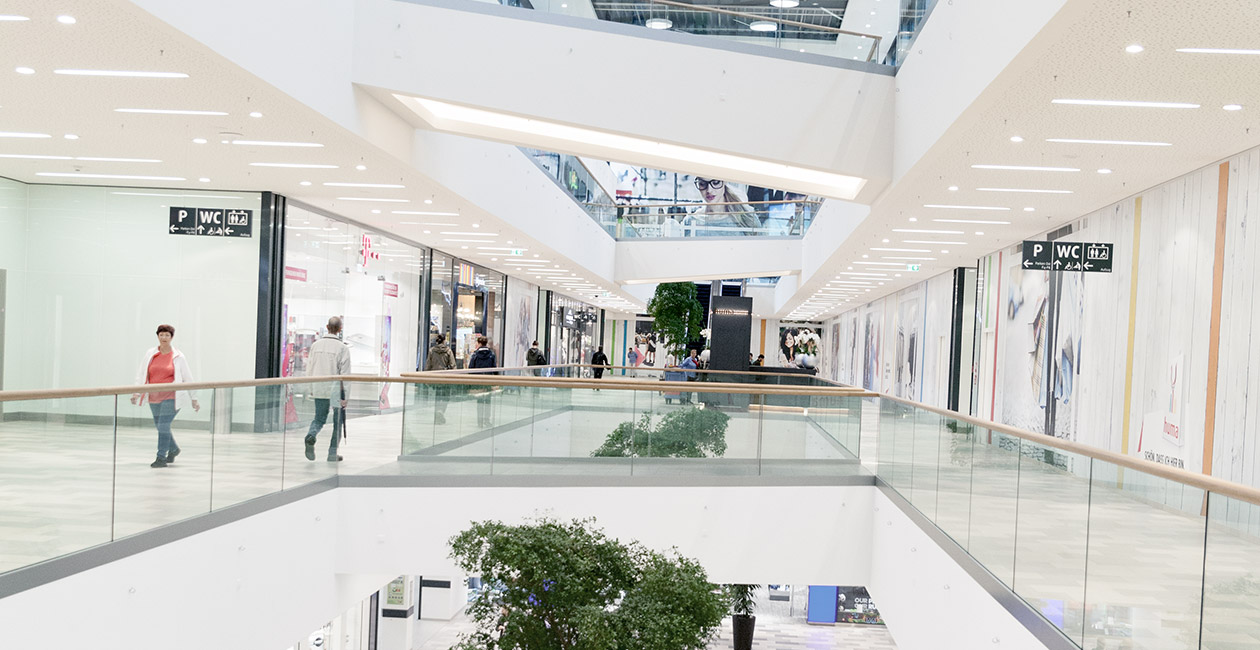 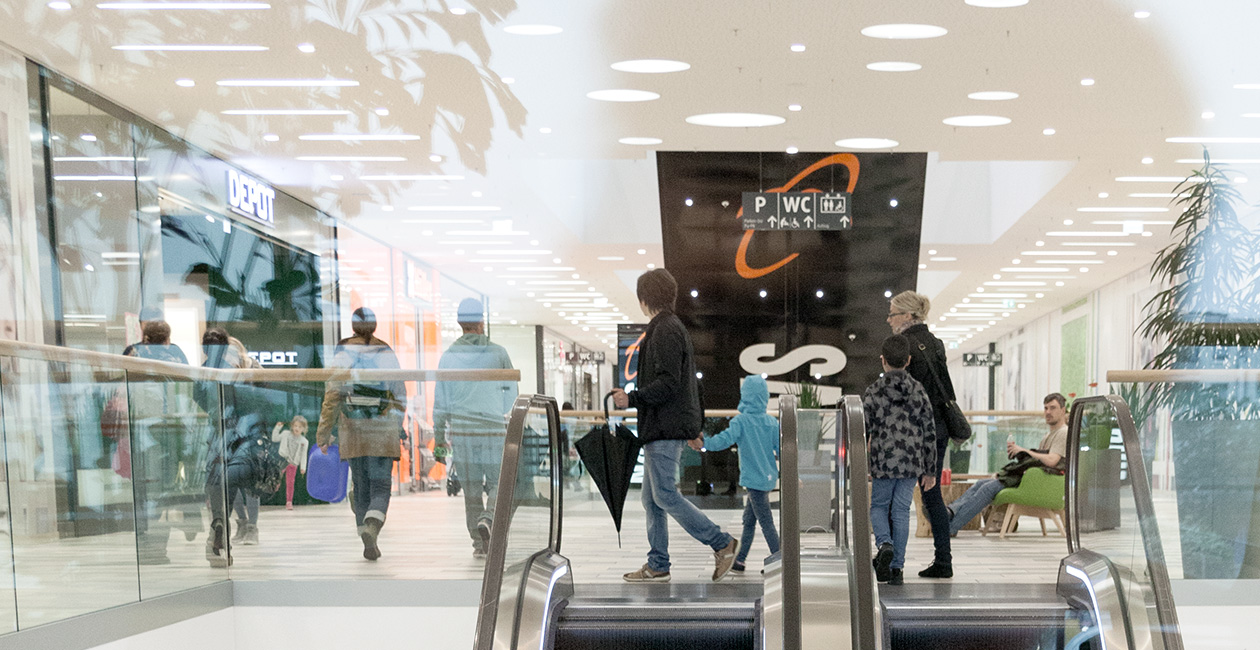 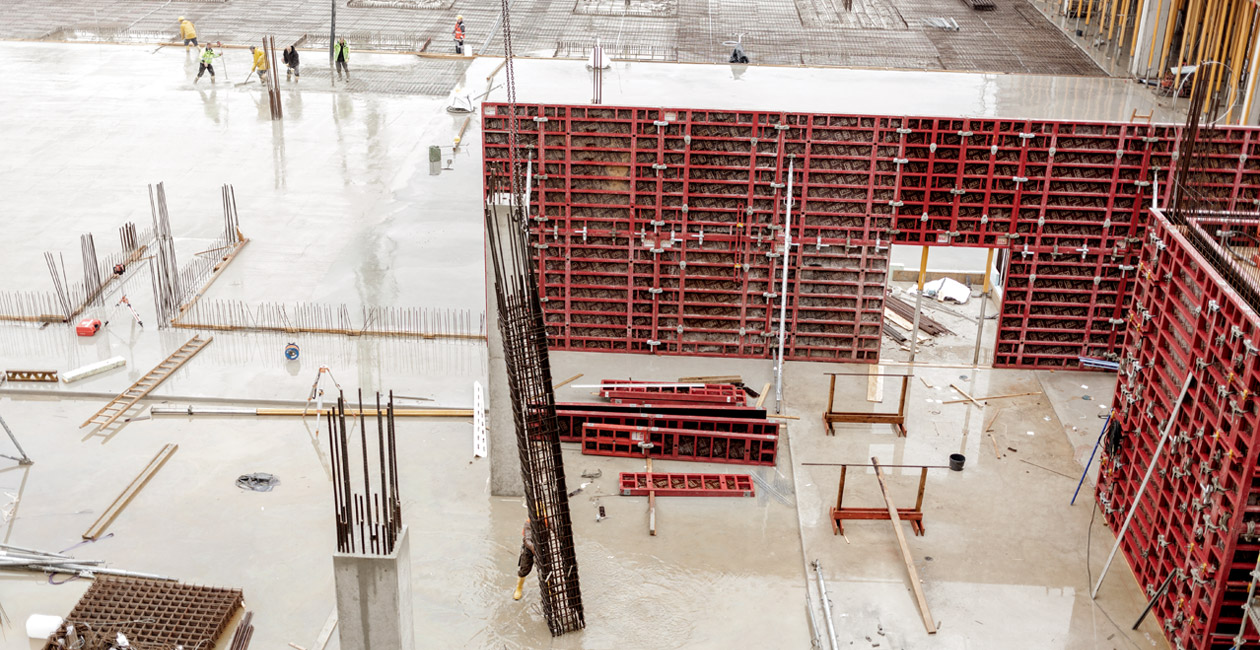 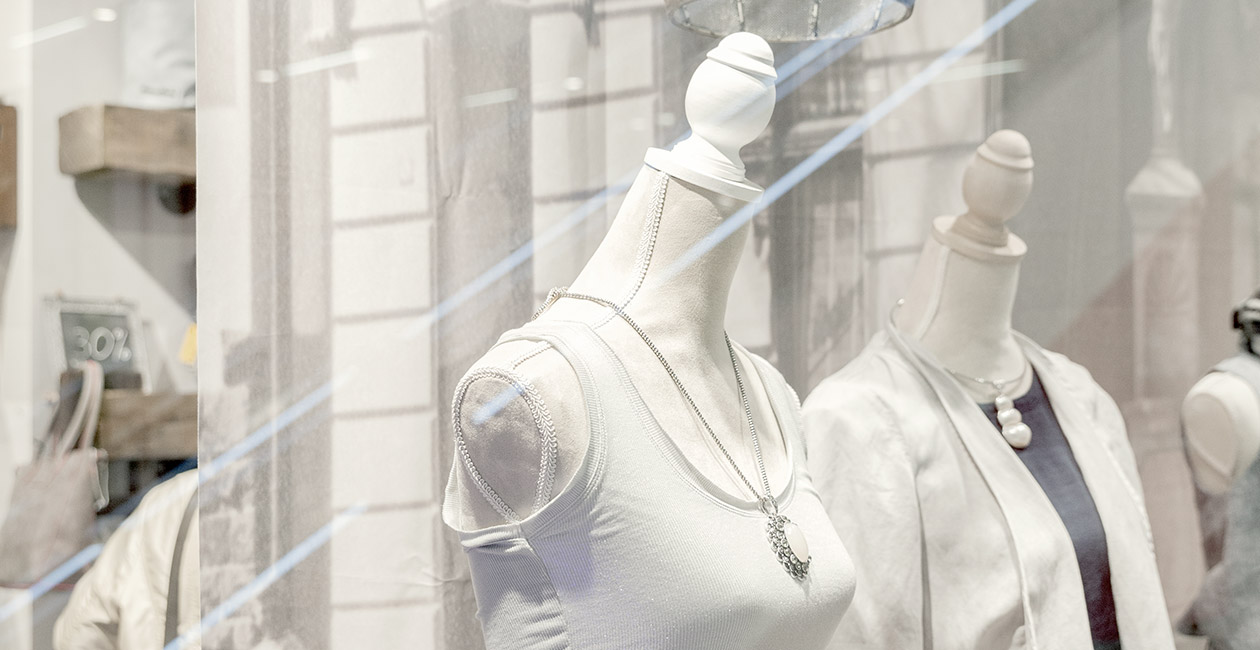 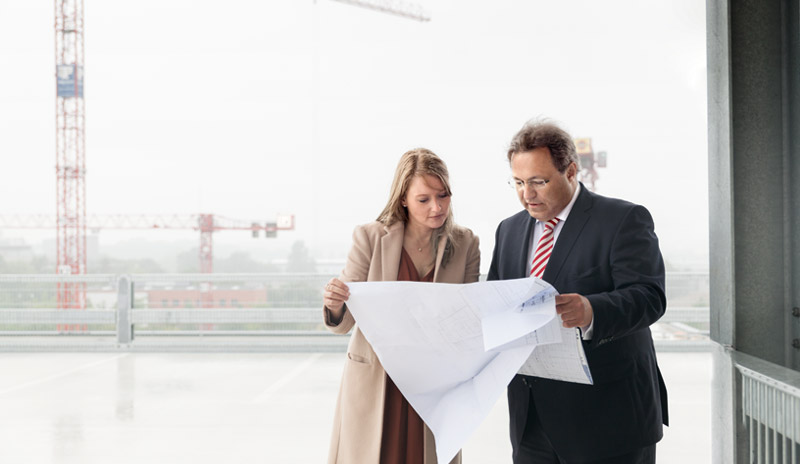 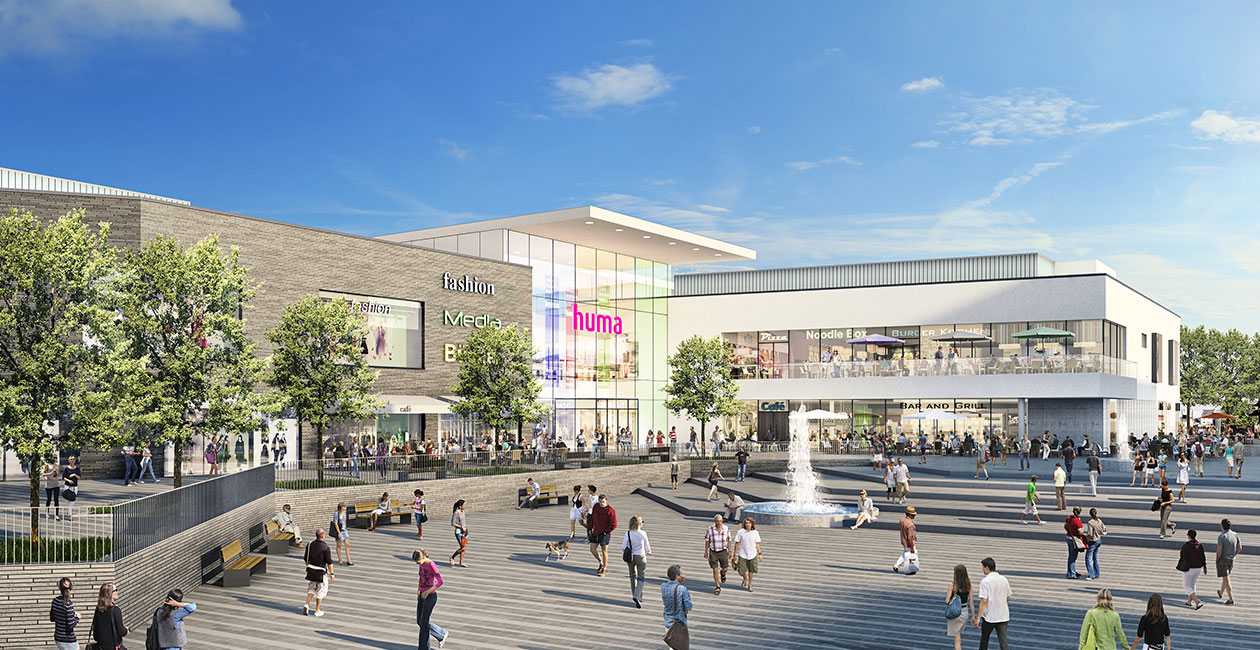 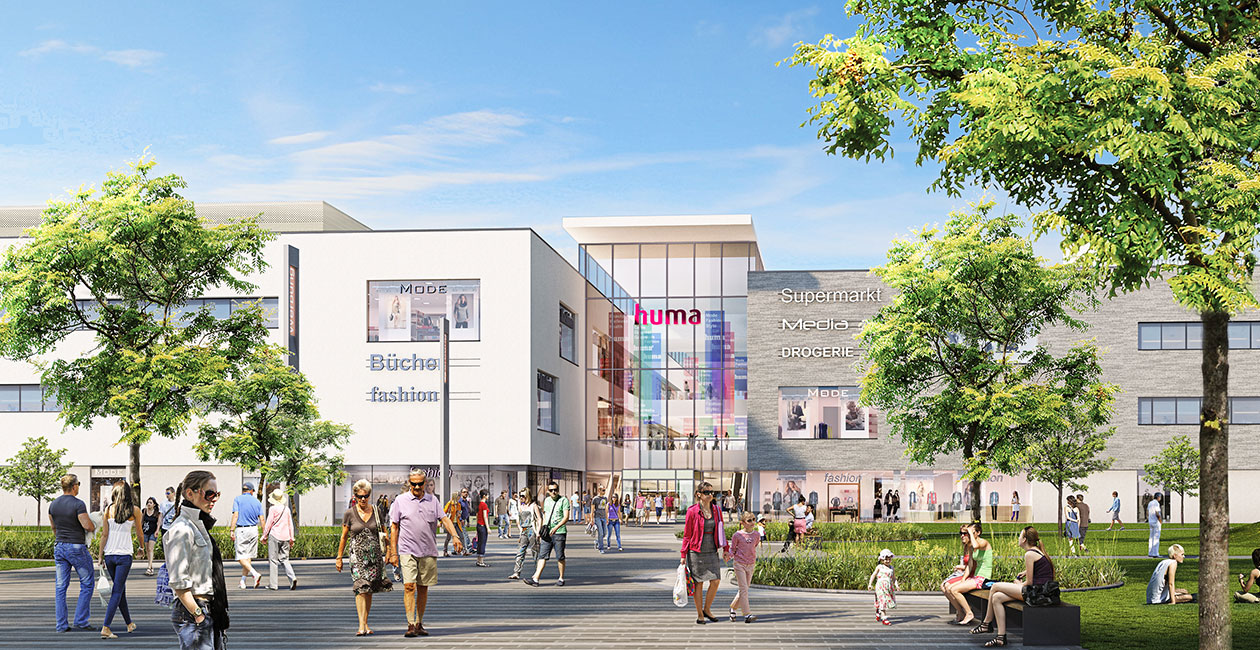 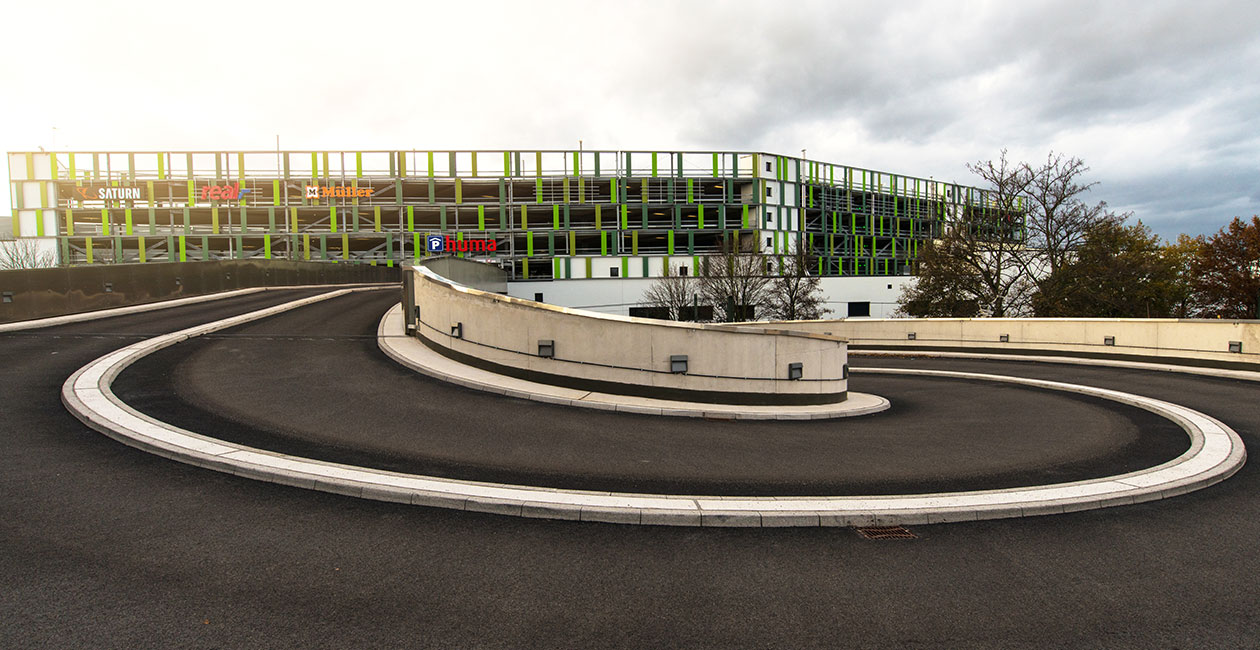 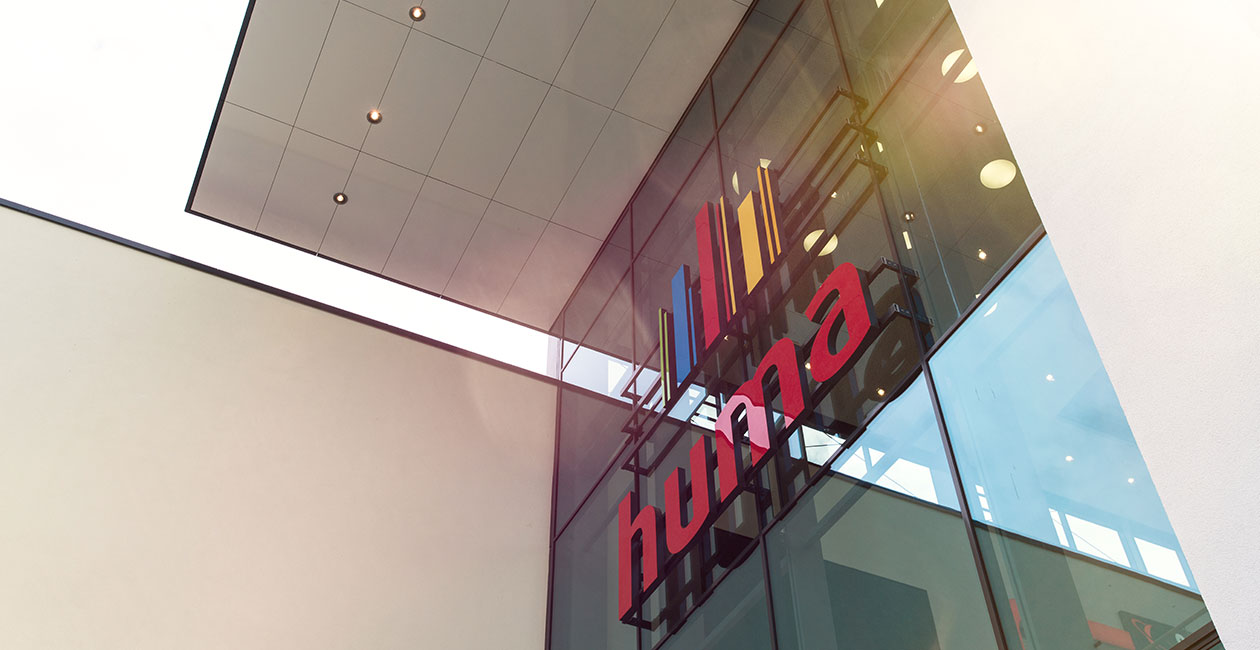 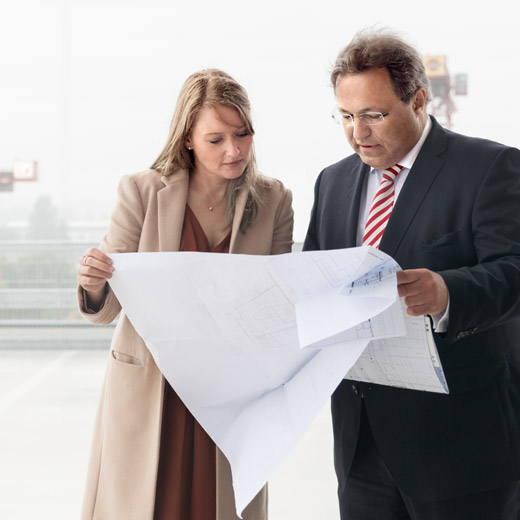 A modern shopping centre is being built in Sankt Augustin in two construction stages, not only to cover daily needs, but also to give definitive shape to the face of the centre of Sankt Augustin. The new build replaces the existing Huma building from 1977 and will form the new city centre along with the town hall, medical centre and nearby university. Both the shopping centre and the marketplace are being redesigned and the environment is being optimised, including a large park. In terms of infrastructure, two car parks are being extended, a new tram stop is being built and the Ost-West-Spange [east-west branch], a tram underpass, is being expanded for private transport. The new shopping centre is characterised by a modern architectural vocabulary. Bright and welcoming interiors with strong links to nature invite you to stay a while. A wide ranges of services rounds off the centre, which is in the best possible position for the years to come.