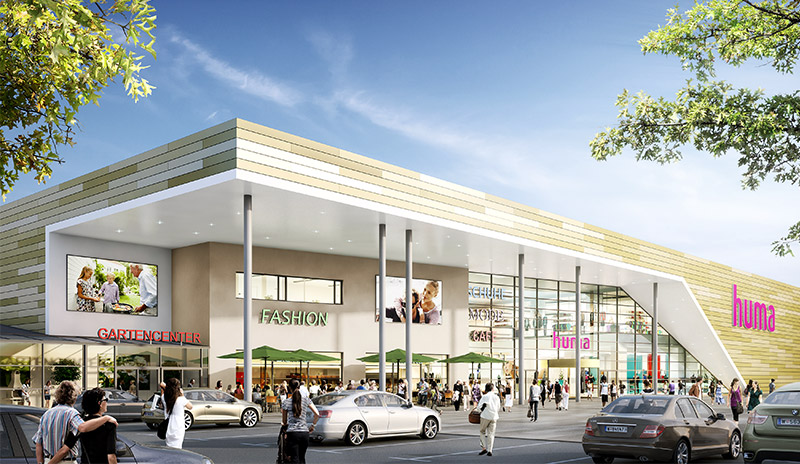 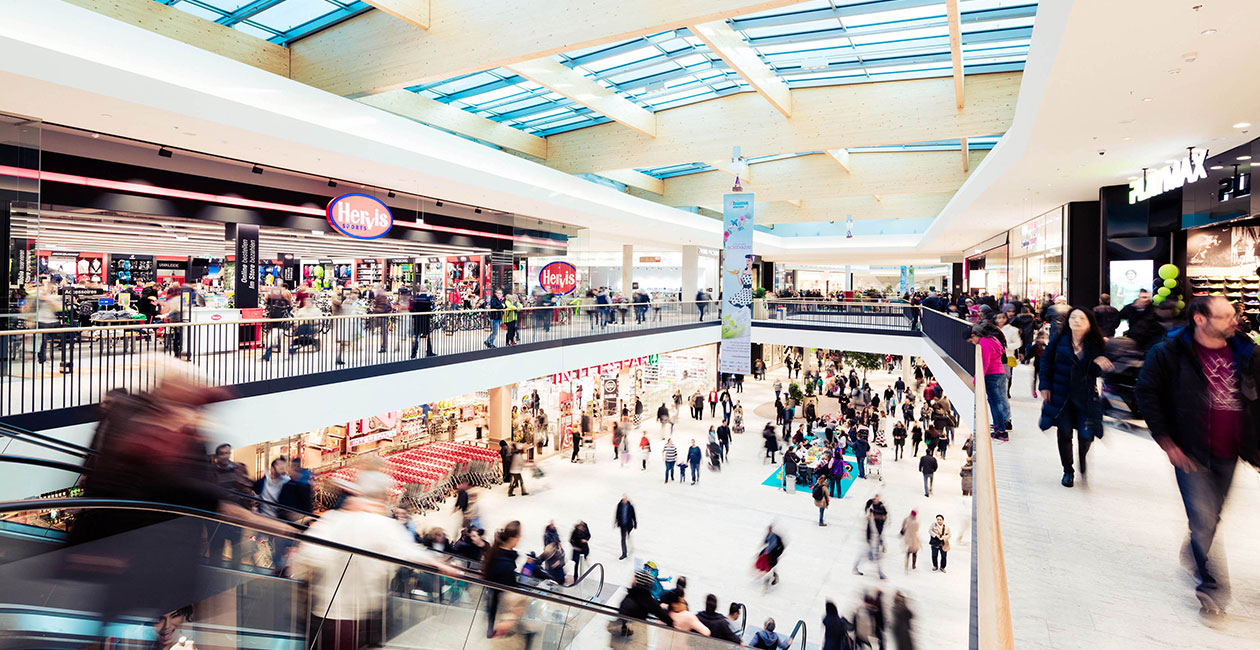 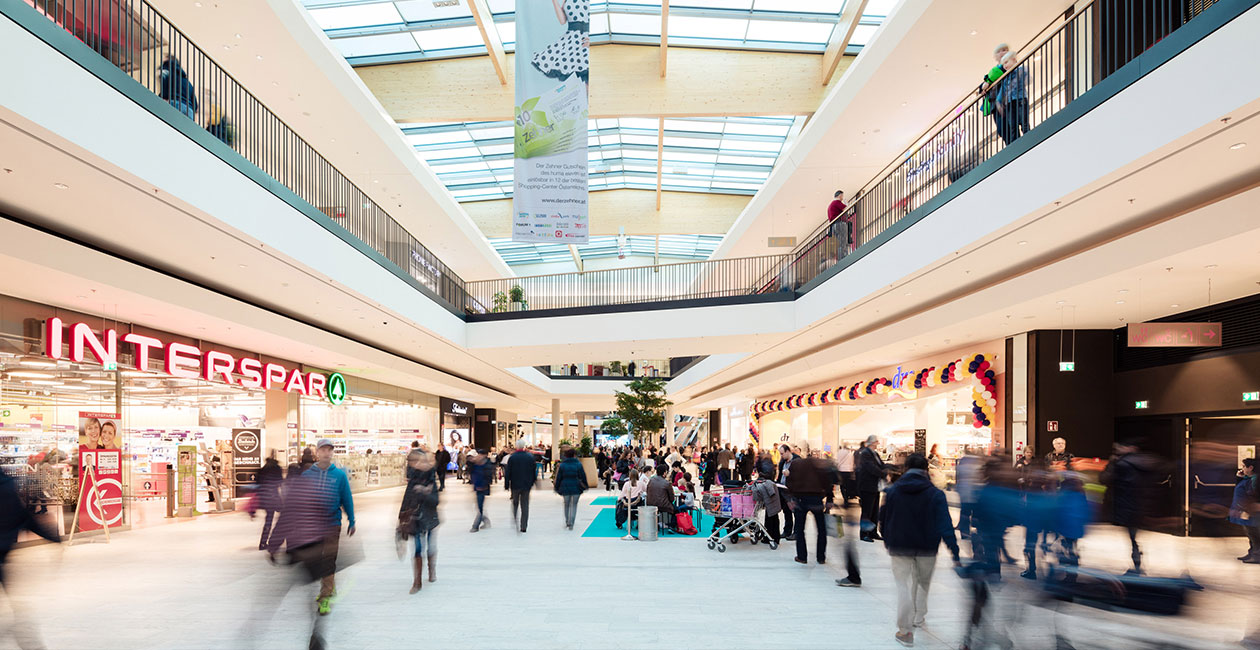 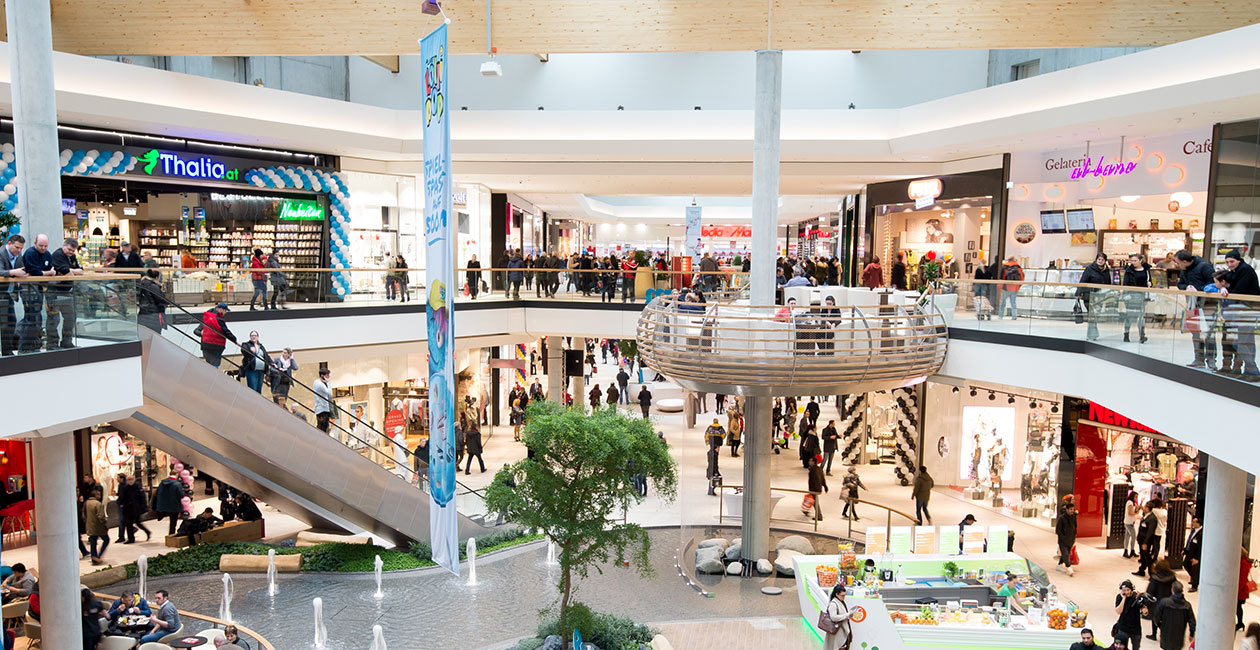 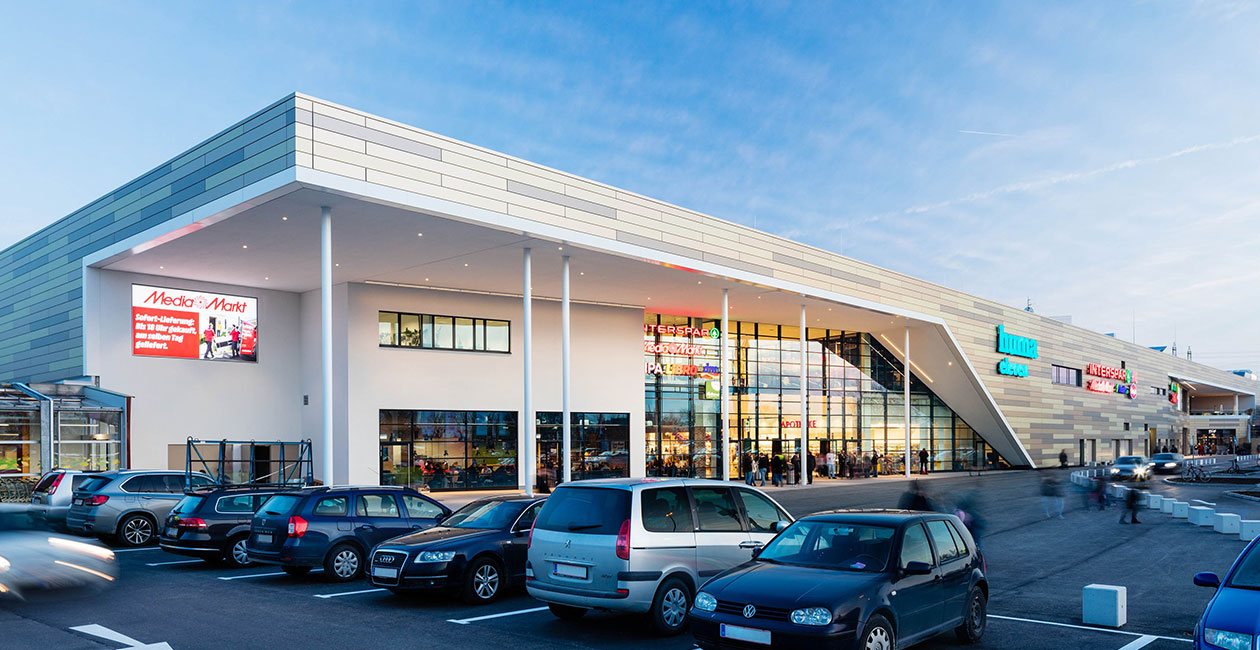 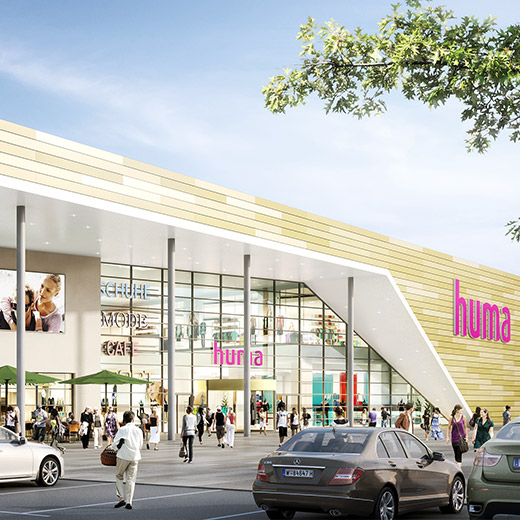 In the 11th district in Vienna, a major new city attraction is being developed with the modernisation of the Huma Eleven shopping centre, as it has been know since its partial opening in Autumn 2015.

The former Huma shopping centre was opened there in 1987, positioning itself as a specialist store with a site measuring around 40,000 m2. At almost 30 years old, this shopping centre has now been converted over 26 months into the most modern shopping centre in Vienna. Architecture thought through to the very last detail, optimised interior spaces and modern shop concepts all work together to control the emotions of shoppers through the configuration of form, colour, light, climate, look and even smell . All these aspects come together in order to create the best possible visiting conditions, making Huma Eleven a great new meeting-place in Vienna. The architectural concept for the redesign in Vienna was created by Chapman Taylor, the international architectural office from Düsseldorf , while the project was implemented by ATP architects engineers from Vienna. The spatial experience is based on a large-scale mall design, with unique water features, real plants, green islands, food courts and architecture flooded with light.

ReportageSee, feel, hear, smell – a shopping experience for the senses